Mr. Levy is licensed to practice law in the states of North Carolina, Illinois and Indiana. He can help with cases occurring in the following locations:

Levy Law Offices is conveniently located in North Raleigh off of Six Forks Road at:

The fee charged by Levy Law Offices depends upon the type of case involved.

Bankruptcy cases are generally handled on a flat fee basis. There is no fee for the initial consultation in consumer cases.

Employment and Family Law Cases are generally handled on an hourly basis. The initial consultation is $240.00.

Workers' Compensation cases are generally handled on a contingency fee basis. There is no fee for the initial consultation.

All clients receive and sign a fee contract prior to the beginning of representation. Specific details regarding the fee charged and fee arrangement are explained in the initial consultation.

Mr. Levy has extensive experience with the court system and has worked for both mid-sized and small firms prior to starting his own firm in 2003. During law school, Mr. Levy interned in the Milwaukee County Circuit Court (1997), Cohen and Malad, P.C (1998), in Indianapolis, Indiana, and Dodson, Piraino & Associates (1998-1999) in Champaign, Illinois. Prior to starting his own firm, Mr. Levy practiced in central Illinois with a solo practitioner and in Greensboro, North Carolina with Ivey, McClellan, Gatton & Talcott, L.L.P. from 2001-2003. Mr. Levy has presented at many continuing legal education programs on issues in bankruptcy, workers' compensation, and employment law. 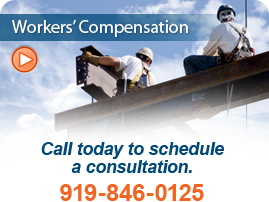 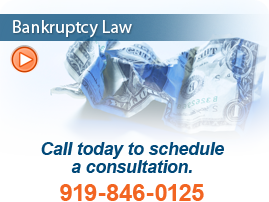 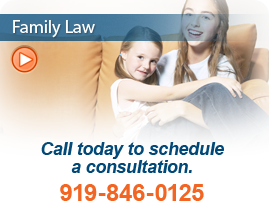